Paweł Sieczkiewicz listed as Forbes 30 under 30 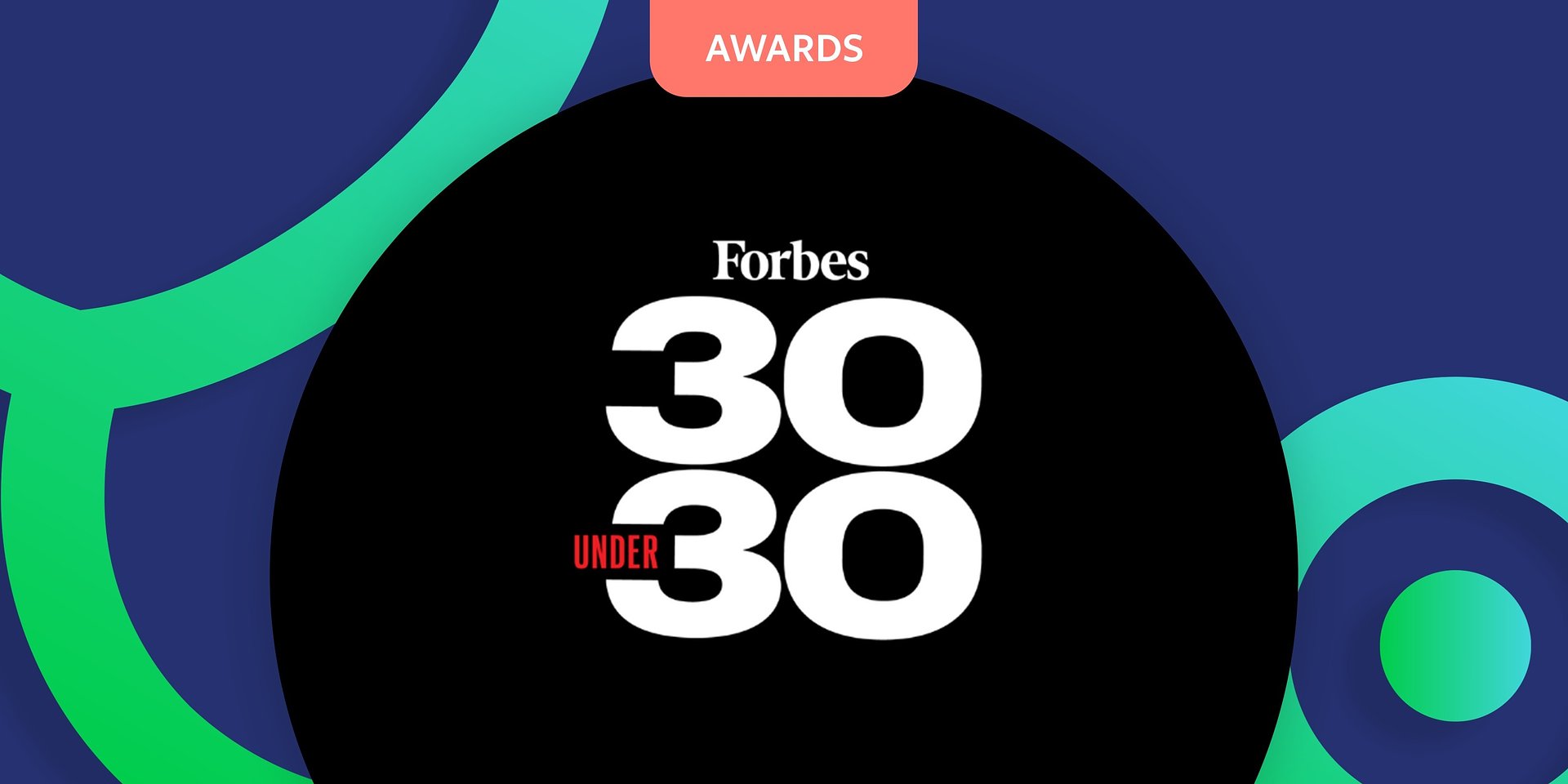 Paweł Sieczkiewicz listed as Forbes 30 under 30

Paweł Sieczkiewicz, Telemedi Founder & CEO was listed as Forbes 30under30.

Forbes "30 under 30" is a global initiative by the American Forbes. The main idea of which is to identify the most talented, most promising and already successful young people, to show their achievements to the world. Everything is watered with unwavering faith that it is worth it and that young entrepreneurs deserve it.

Since 2017 the 30 most talented entrepreneurs, investors, innovators and managers Poles and foreigners working on the Vistula River, young and talented people in Polish business who change and conquer the world are listed in the Polish edition of a list of "30 before 30".

We are pleased to announce, that this year - as during all previous editions of the rank - Paweł sieczkiewicz was awarded "30 under 30" fifth time from a row.

Paweł was asked what it was like to feel honored 5th time, and reply that it was just as great as the first time! - On my hands, but this is another distinction for the entire Telemedi team. Thank you and the warm applause to all entrepreneurs who builds Telemedi -he add.
As a Telemdi team we are extremely excited to see Paweł  nominated to the prestigious Forbes 30 under 30 by Forbes Polska. This is huge for our entire Telemedi team!

With 2 468% revenue growth over the past four years  Telemedi was ranked 7th place in the Deloitte Technology Fast 50 2021 in Central Europe.

Paweł Sieczkiewicz in the BRIEF "50 Most Creative in Business" rank.

Once again, our CEO, Paweł Sieczkiewicz, was recognized and awarded, this time it was 11th place in BRIEF's "50 Most Creative in Business"

Telemedi was awarded for Health Tech Company of the Year-CEE at the CEE X TechAwards.

Telemedi was named the Insurtech of the Year.

We are proud to be named the most interesting company operating in the insurtech technology and contribute to the Cashless Map of Polish fintech 2021.